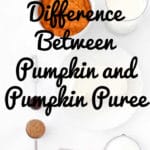 Pumpkin season is quickly approaching. You know, the season where everyone uses pumpkin for everything. A common question people ask around this time is what’s the difference between pumpkin and pumpkin puree? This isn’t a question worth fretting about because it’s actually pretty easy to answer and understand. Of course, you know what a regular pumpkin is. It’s something you can buy at the store in the whole form. However, there are companies that puree that pumpkin, so it’s easy to cook with. While you could puree your own pumpkin, it would be a timely process. 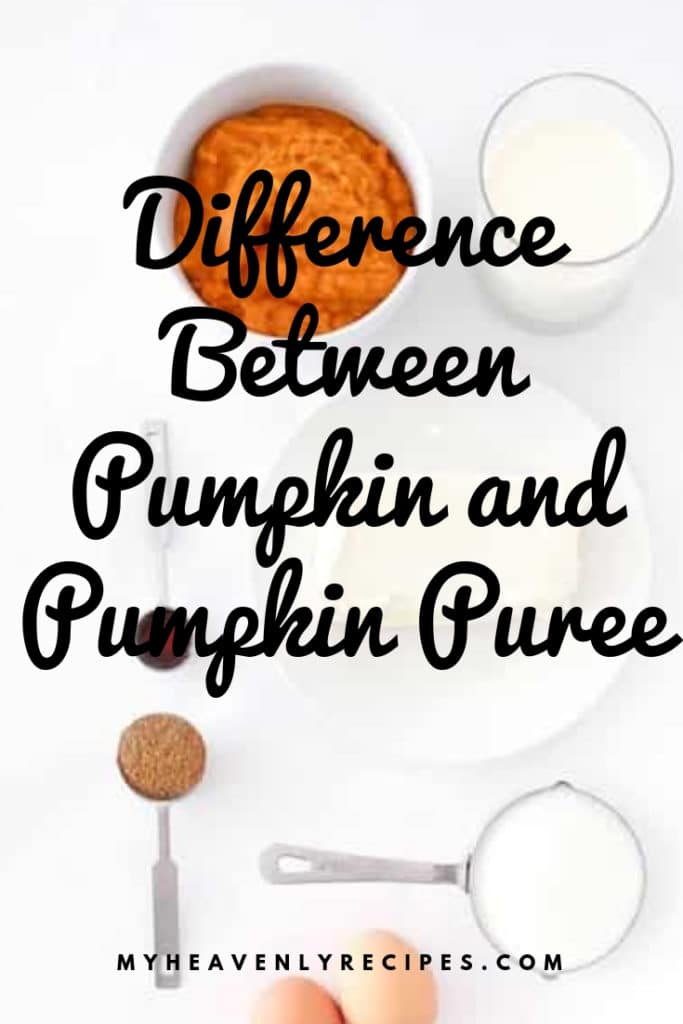 Search all of our Pumpkin Recipes NOW!