So I’ve come to realize that Homemade Chocolate Icing is so simple to make that I’ll NEVER buy store bought stuff again! I always have these ingredients on hand so for me it’s not a issue. I’m willing to bet you do too! 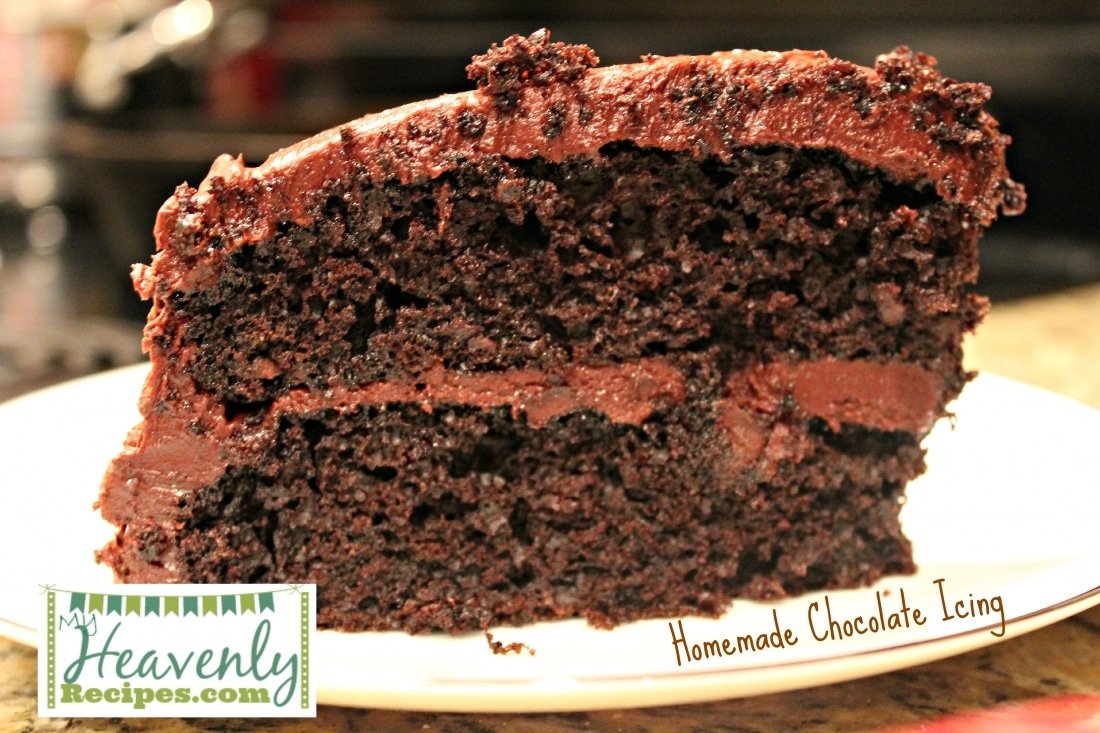 So my friend Lisa is “dating” this dude named Drew. They are pretty much married, but, without the legal part of it.

I waited 8 years for a ring, so, keep that in mind for anyone who is wanting on.

Ok back to Lisa & Drew. So Drew makes cakes and is pretty good at it. We recently started hanging out with them more and more. Over time I began to give Drew a hard time because he admitted that he uses boxed cake mix, but, makes his icing.

See I have tried for YEARS to perfect two recipes from scratch. Cake and Brownies. They always fail {have ya’ll seen my other site PinsReviewed.com?} and became quickly disappointed. I mean why the hell does anyone publish nasty ass recipes anyway? Do they actually think these people are going to come back and grab another nasty recipe? I sure hope not!

So after the latest cake Drew made, two Teenage Mutant Ninja Turtles for his son’s 3rd Birthday, I was convinced that it was back to boxed mixes, but, to try my hand at my own icing.

My entire family are a bunch of chocolateaholics. Like if they don’t have at least one piece of chocolate a day there’s a string of meanness that runs across the house. I blame this one my Husband!

This cake was made by the girls and I to celebrate my Mom’s birthday. It was delicious and BIG. I actually ended up giving half of it to a friend because otherwise I would’ve eaten it all and I didn’t need those wasted calories!

I started out using the basis of the Chocolate Icing Recipe from For the Love of Dessert and tweaked it with the ingredients I have on hand and love to use in baking. So the recipe isn’t exactly like Chika’s, but, it is still pretty darn good!
Ingredients

This recipe makes enough to frost a two layer cake and have a bit extra. This icing was HEAVENLY on brownies as well

I hope you enjoy this Heavenly Homemade Chocolate Icing Recipe! 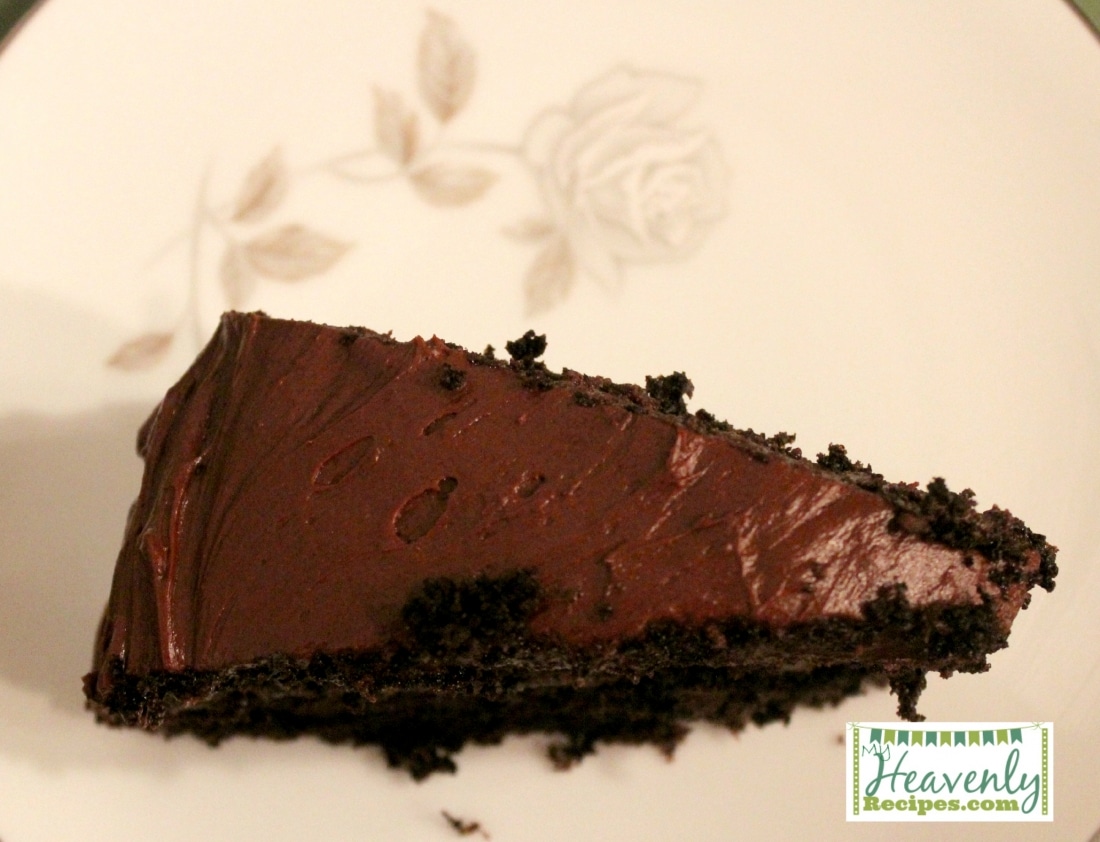 I love to see what you are creating in your kitchens! Feel free to share your results of this Homemade Chocolate Icing Recipe with me on Facebook or Instagram. And, be sure to follow me over on Pinterest for more Heavenly Recipes.