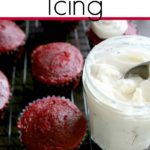 This cream cheese icing recipe beats anything from a can. After you see how easy it is to make homemade cream cheese frosting, you’ll never want to buy store-bought icing again! 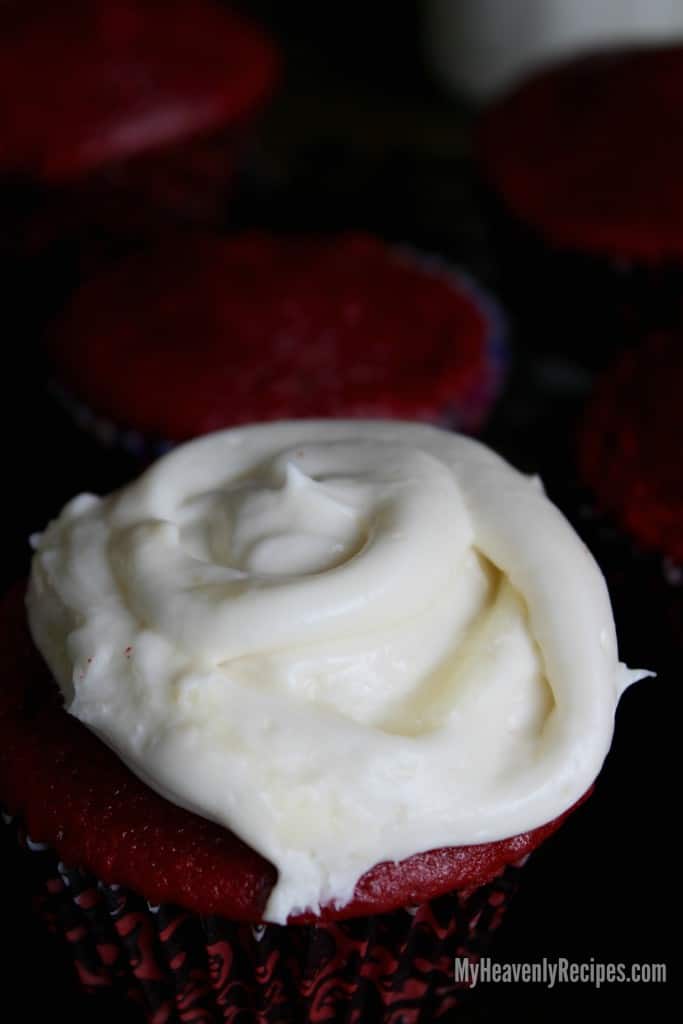 For the past two or three years, I’ve been using the Cream Cheese Icing Recipe from Sally’s Baking Addiction. It is creamy, light, stands up on cupcakes and is so freakin’ easy to make, it’s ridiculous.

There once was a time when I would purchase every flavor of icing on the shelf in the baking aisle. I then began to bake more and more at home with the items that I already had in my kitchen. 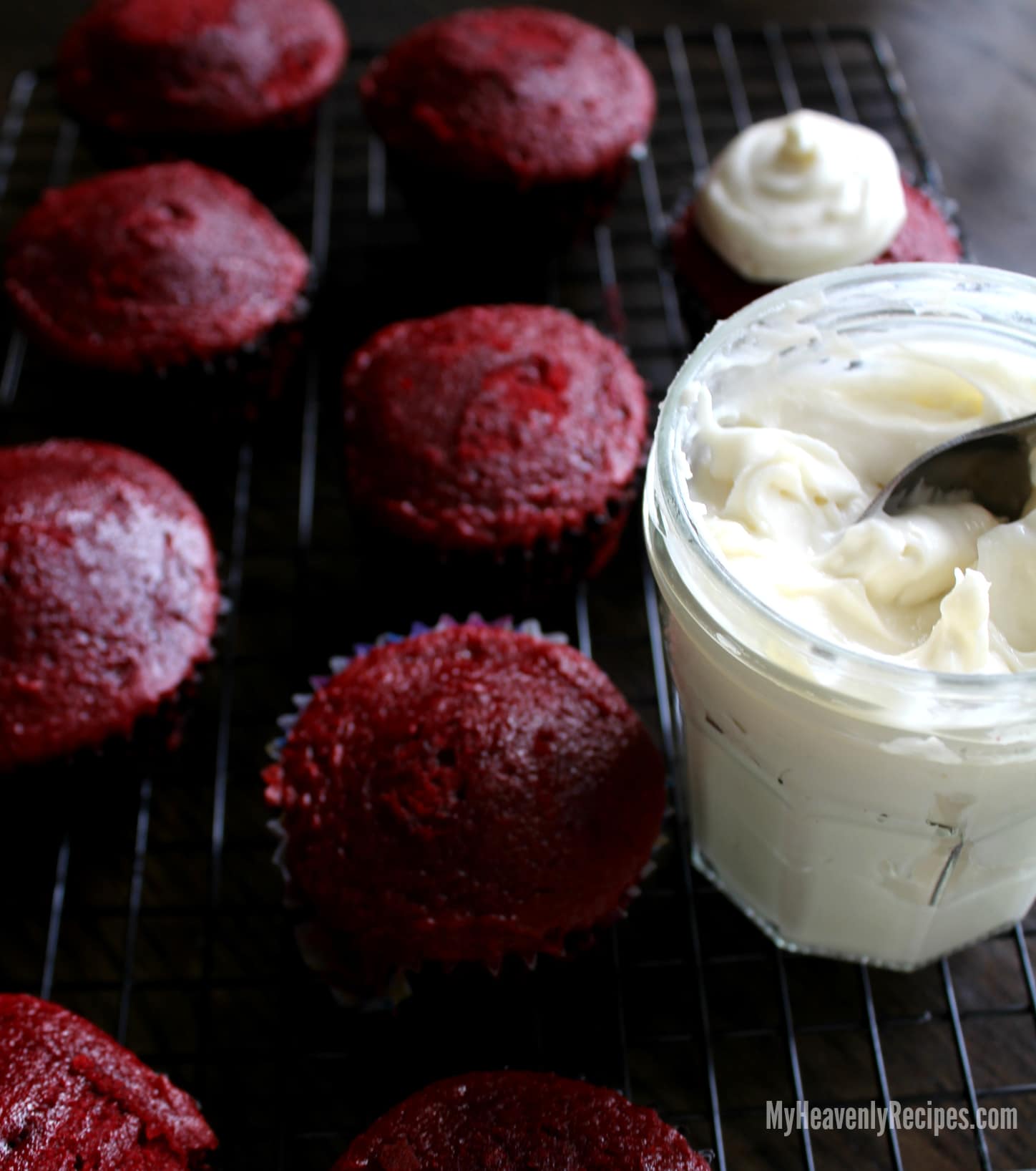 Now the other day TT and I were in the kitchen baking up a Red Velvet Cupcakes recipe and needed an icing to go on top to make the cupcakes extra special. So, of course, Cream Cheese and Red Velvet should be married, so that was a no brainer!

I probably searched Pinterest {you are followin’ me right?!?} and this one caught my eye. I tend to go to Sally’s site for inspiration and guidance when it comes to baking. I’ve gotten by so far and have crazy ideas in my head that typically end up well, but, there are those that have gone straight into the trash….like a Ding Dong Cake.

Whose idea was that anyway….and the name…don’t even get me started! 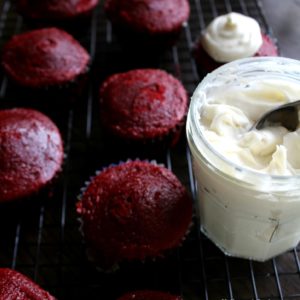