Pumpkin dip with Cool Whip (or homemade whipped cream), instant pudding mix and warm spices like cinnamon, ginger and nutmeg is the perfect sweet dip for fall! Scroll down to watch a quick recipe video tutorial and see the printable recipe, too. 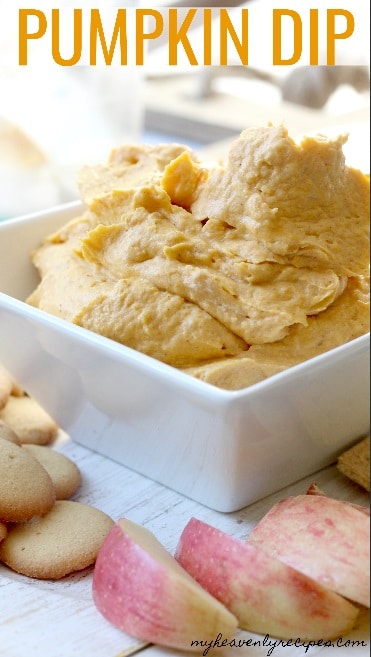 Whether you are looking for a fall dip recipe for a party or to enjoy as a snack these are the perfect flavors for the fall season! Pumpkin dip with ginger snaps are the perfect combination.

I always see pumpkin dip recipes with cream cheese. It’s okay, but, I hate how hard it gets to scoop.  And not to mention I hate beating cream cheese. It’s like one of those things I try to avoid in the kitchen! Every time I get the damn hand mixer out, the kids come running! While I don’t mind them being in the kitchen with me, there are times I want to be alone and do what I need to do!

So, if you are looking for a spin on the cream cheese Pumpkin Dip recipe, give this one a try. It’s super fluffy and flavorful. Oh and you can literally make this to feed a crowd or put in a mason jar and keep in the fridge for a snack! 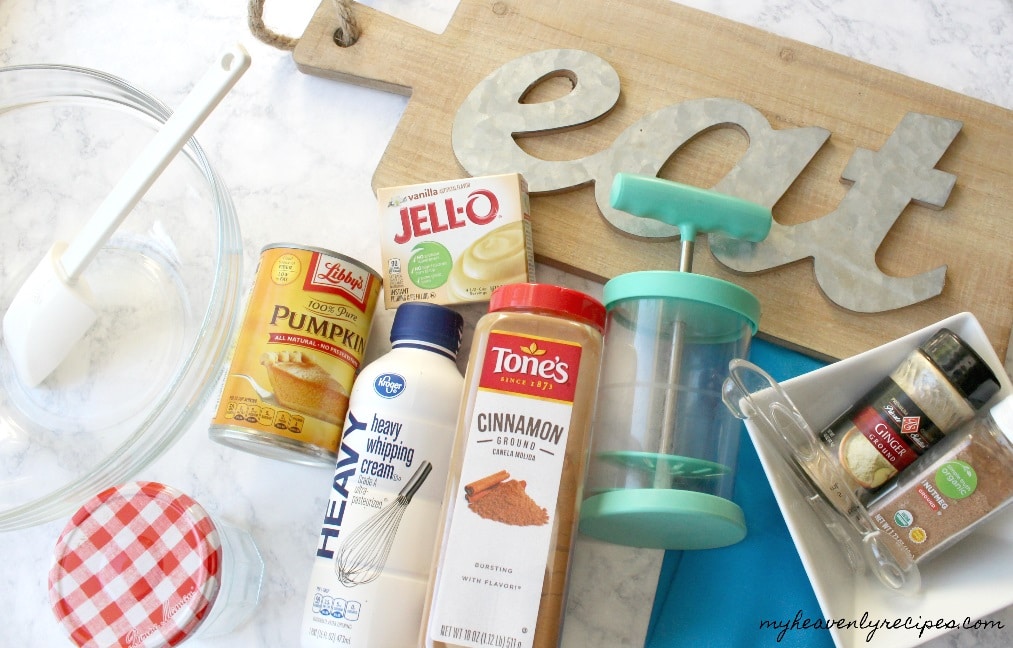 How to Make Pumpkin Dip with Cool Whip and Pudding Mix

Watch this quick recipe video tutorial and you’ll see just how easy this is to make!

(amounts needed are shown in the printable recipe, below) 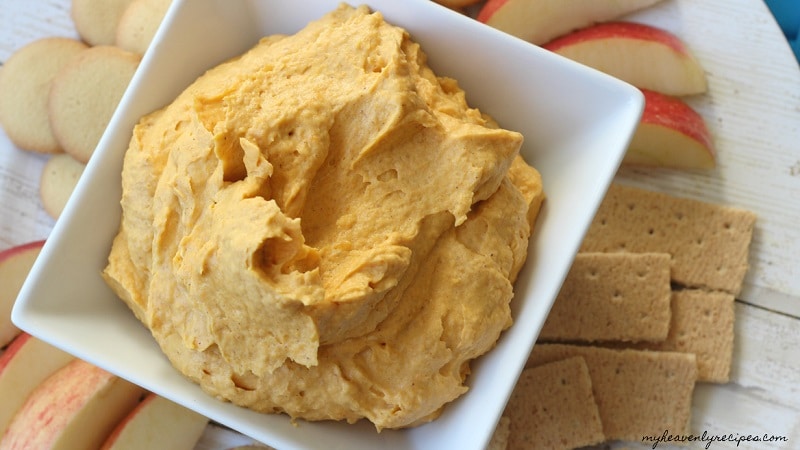 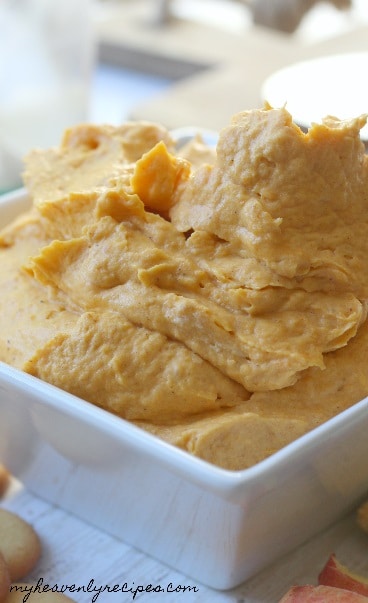 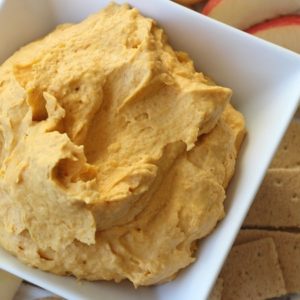 Pumpkin dip with Cool Whip is best served with: 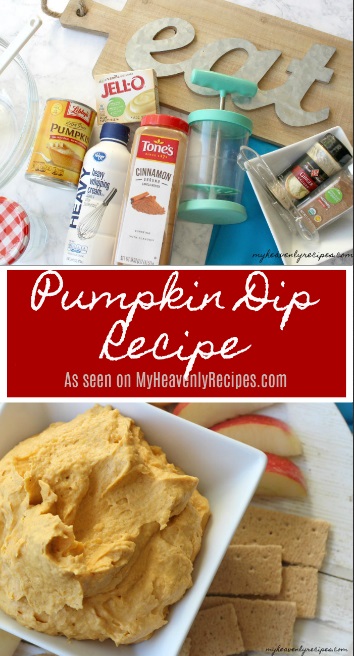