If you love the Halloween movie Hocus Pocus, you must decorate your cupcakes like the witches hair! They turned out so cute and fun for a party. 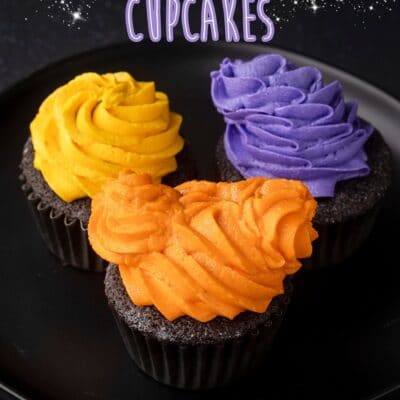