Get out your instant pot because this dessert will impress all your guests! I just love that you can make cheesecake in the pressure cooker. Makes life so much easier and faster!

This is a close runner up behind the Cheesecake factory’s godiva chocolate cheesecake recipe. 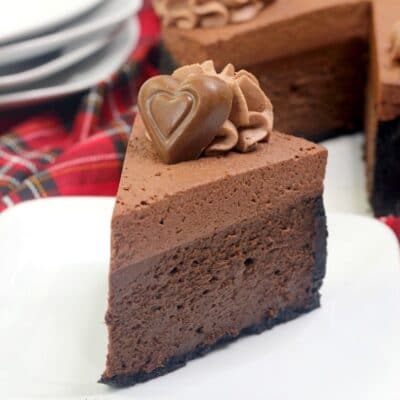