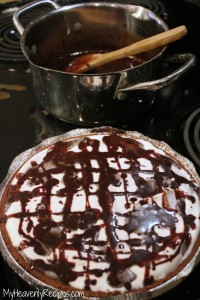 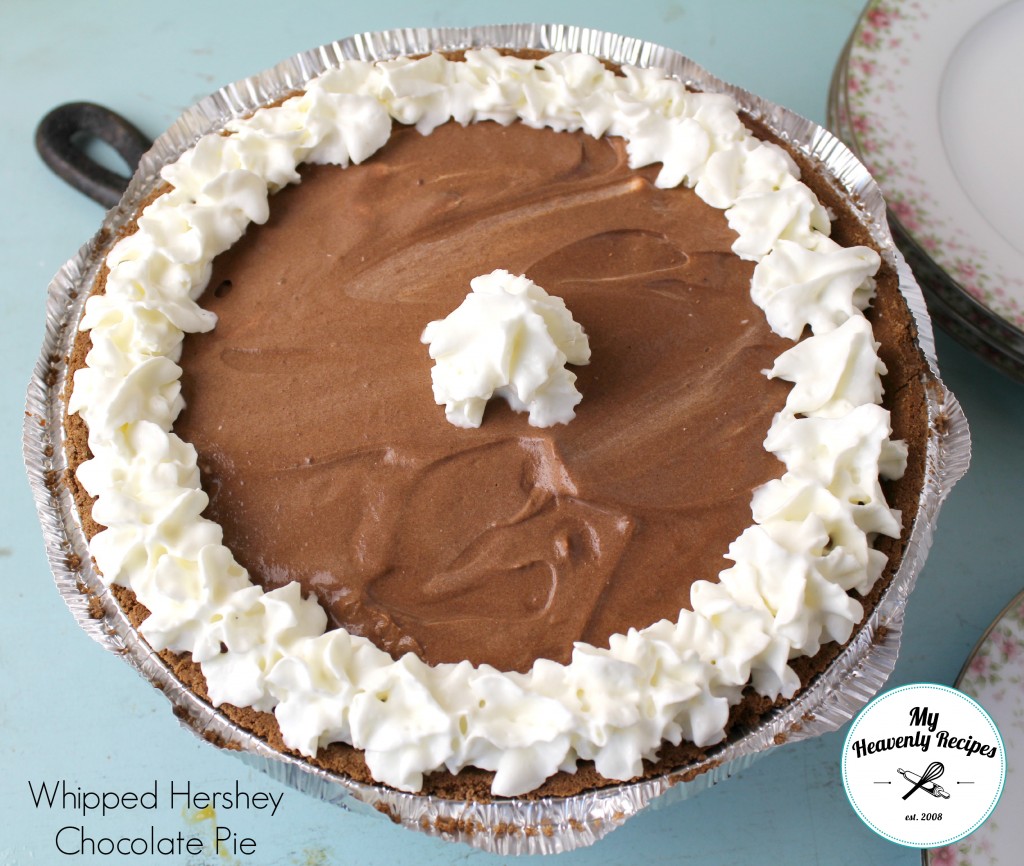 You guys – I love making pies with Hershey’s Chocolate Pudding pie filling. {For the record, they aren’t paying me to say that – although I wish they would…this site doesn’t run itself!}

I don’t know what it is, but, what I do know is that this is the second pie recipe that I’ve posted on MHR that features the pudding. You may recall my Homemade Hershey Sundae Pie recipe. It’s full of chocolate flavor, comes together in just 15 minutes and it doesn’t take a lot of ingredients, which is what I like.

Now doesn’t that chocolate pudding pie look super easy to make and delicious as well? If you want to be all fancy like and you have a block of chocolate you can totally shave a few curls off onto the pie. That would be over the top. 😉

Check out these yummy dessert recipes 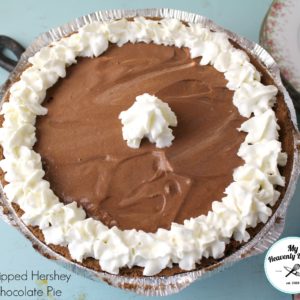