Grab these two ingredients, a mason jar and a lid to enjoy your very own Cinnamon Sugar Mixture! 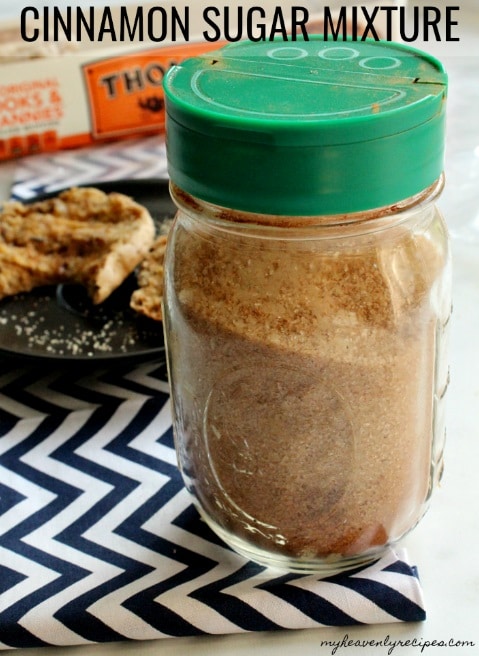 For many families ketchup, mustard and mayo are all staples in their kitchen. For us, we add this Cinnamon Sugar Mixture to those kitchen staples. It is so versatile from Cinnamon Toast to sprinkle on Cinnamon Carrots to even kicking up plain old butter a notch, especially on English Muffins and Cinnamon Roll Pancakes! 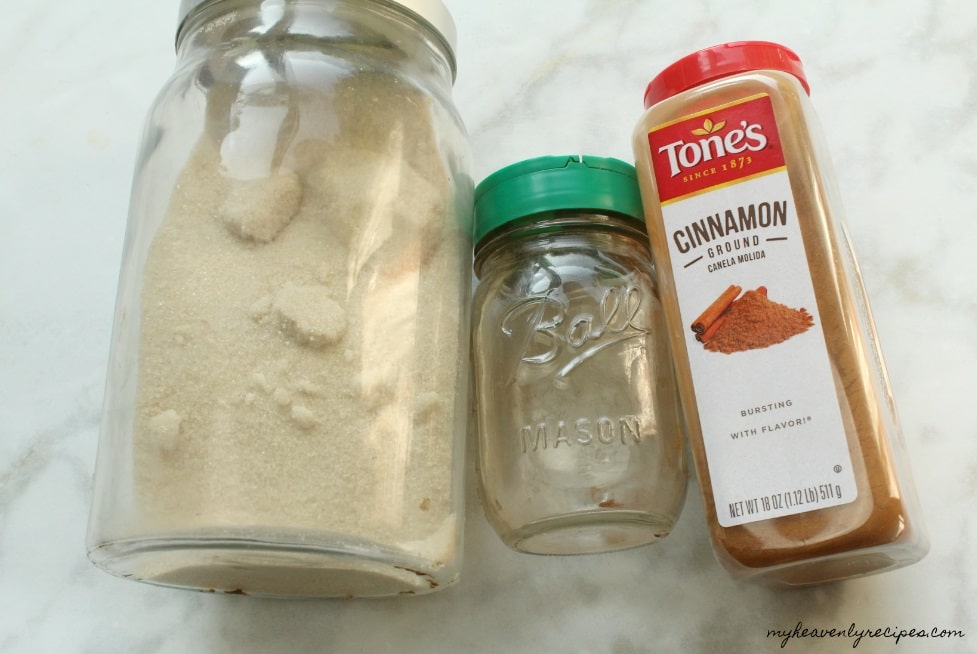 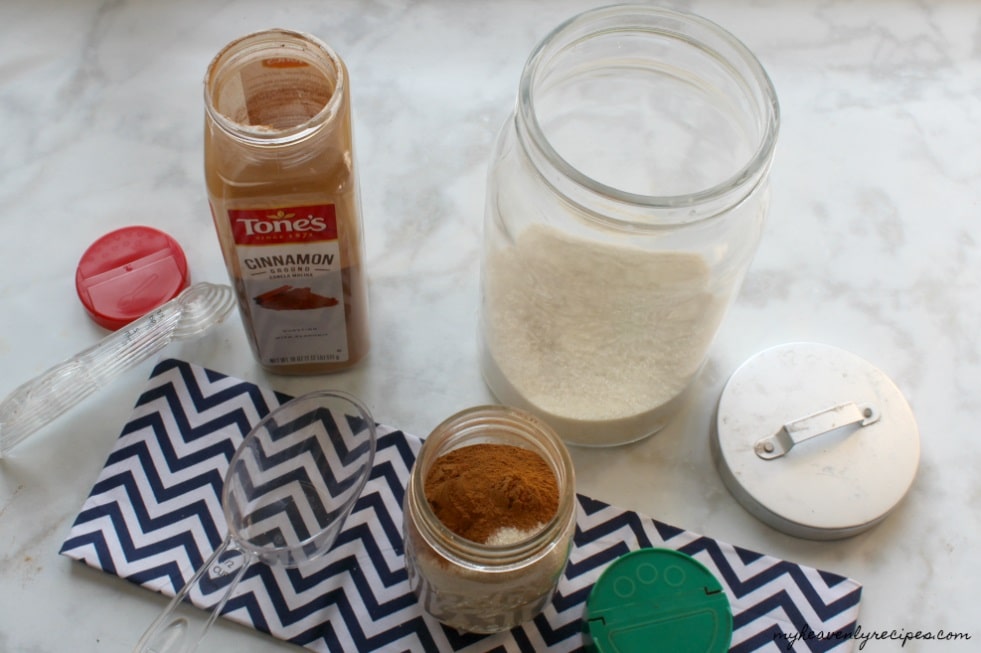 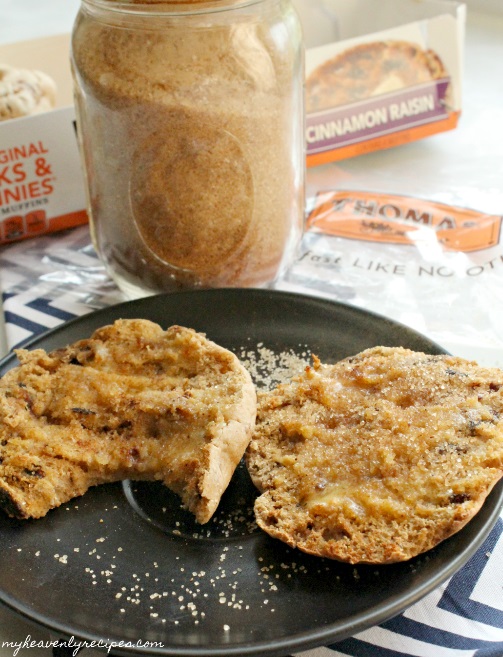 Do you happen to LOVE Cinnamon as much as we do? If so, check out these other popular recipes:

Clearly, I have a problem with cinnamon! 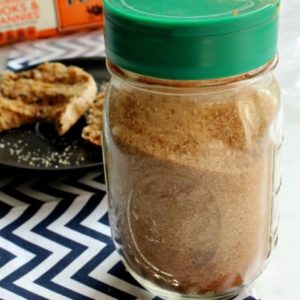 This Cinnamon Sugar mixture is a staple in our home. From sprinkling it on over toast with melted bread, to sprinkling on breadsticks and pretzels, it's always on our counter!
Course Side Dish
Cuisine American
Prep Time 5 minutes
Cook Time 1 minute
Total Time 6 minutes
Servings 4 C
Author Michelle