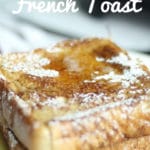 Growing up, we had Cinnamon French Toast on the weekends. It was a easy recipe my Mom could put together for our family of 5, was quick and on the table in under 20 minutes, not to mention fed a crowd! 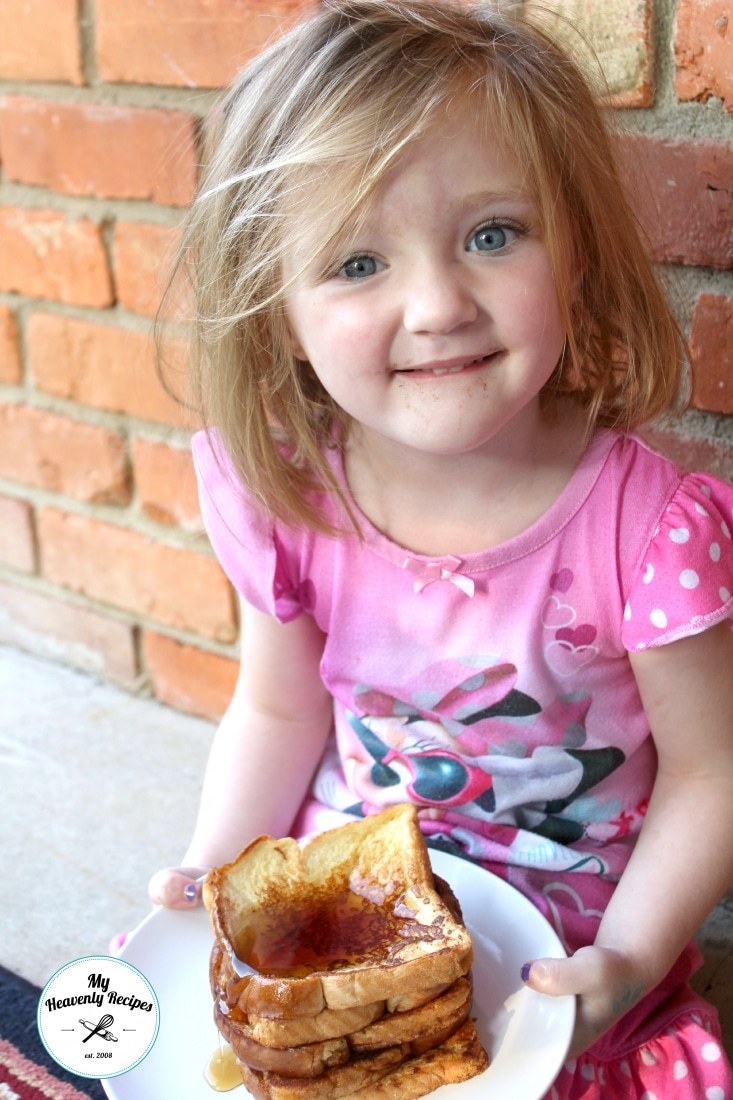 That little girl right here, is the reason we have this Cinnamon Toast Recipe on the site! Typically, I try not to put simple recipes like this on the site, but, God forbid my life is taken from me before I am ready, these recipes will serve as a Online Cookbook for my family and they will still be able to eat good! I know that’s kinda morbid, but, the woman I looked up to in the kitchen, was taken from our family unexpectedly and the true reason this website was launched!

TIPS ON HOW TO MAKE CINNAMON FRENCH TOAST PERFECTLY:

On this particular day I had a wonderful assistant helping me! My little TT girl LOVES her Cinnamon French Toast! Bubby is coming around to it, although he would prefer blueberry pancakes!

Now if you are feeding a crowd or super hungry kids you’ll want to double up this recipe. I can get about 6 pieces of toast out of the recipe below. 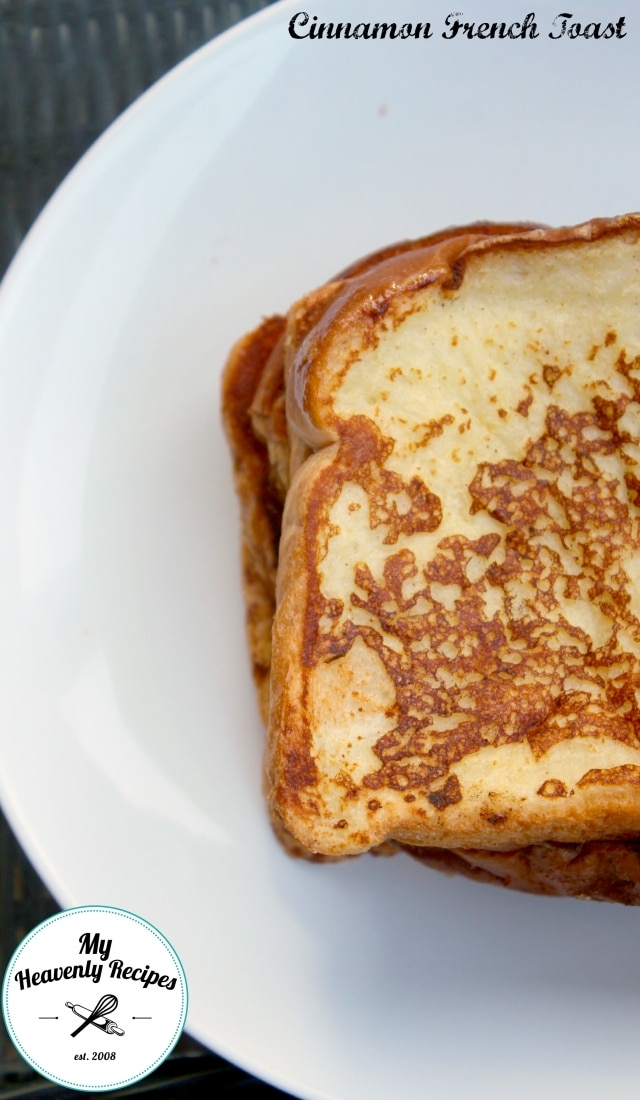 Watch how I make it…

HOW TO MAKE CINNAMON FRENCH TOAST 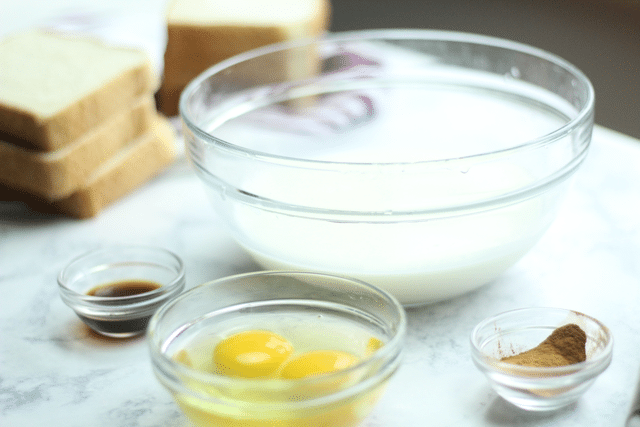 Step #1: In a large bowl mix eggs, milk and cinnamon until combined. 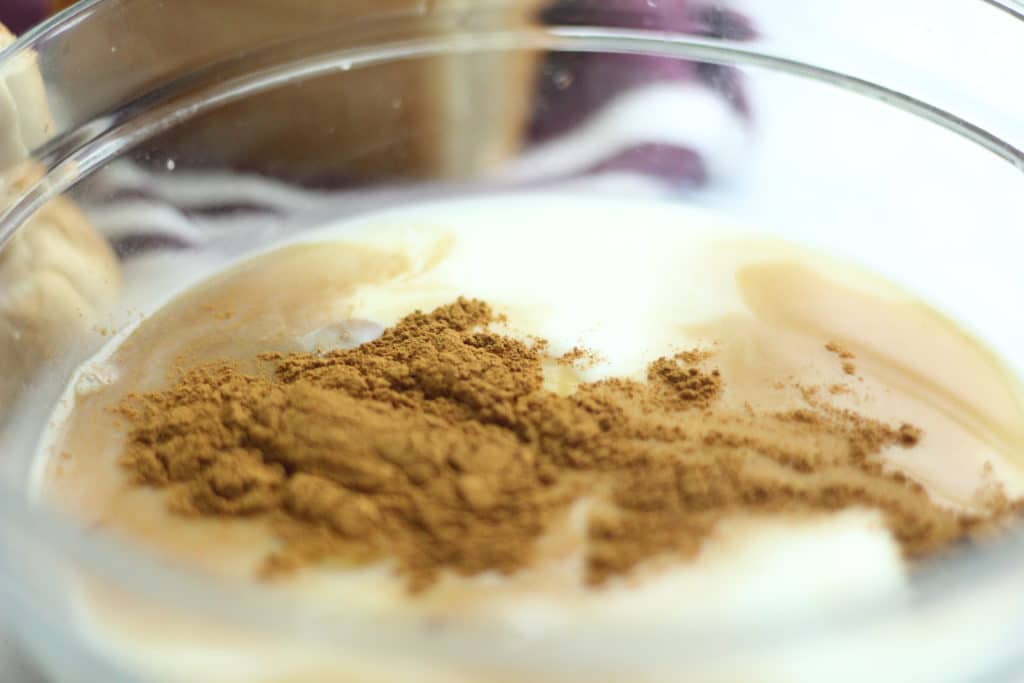 Step #2:Drop a slice of bread in the egg mixture ensuring to coat both sides of the bread. 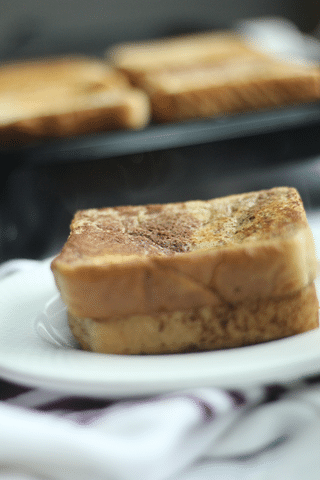 Step #3: Place onto a preheated skilled on medium high heat.
Step #4: Cook on both sides for 3-4 minutes until you get a golden brown toast on the bread. 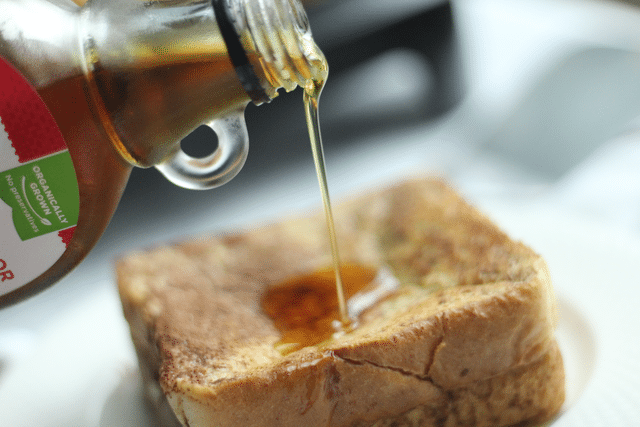 Step #5: Serve with warm syrup and a side of fruit for a complete breakfast.

Like this quick and easy Cinnamon French Toast Recipe? Here’s a few others you may want to try: 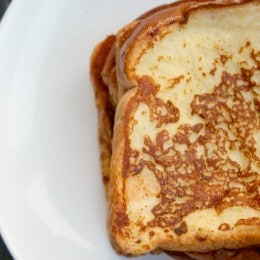