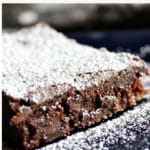 This homemade brownie recipe is one that every home cook should have in their recipe box. These basic brownies are easy to make and perfect for any occasion. 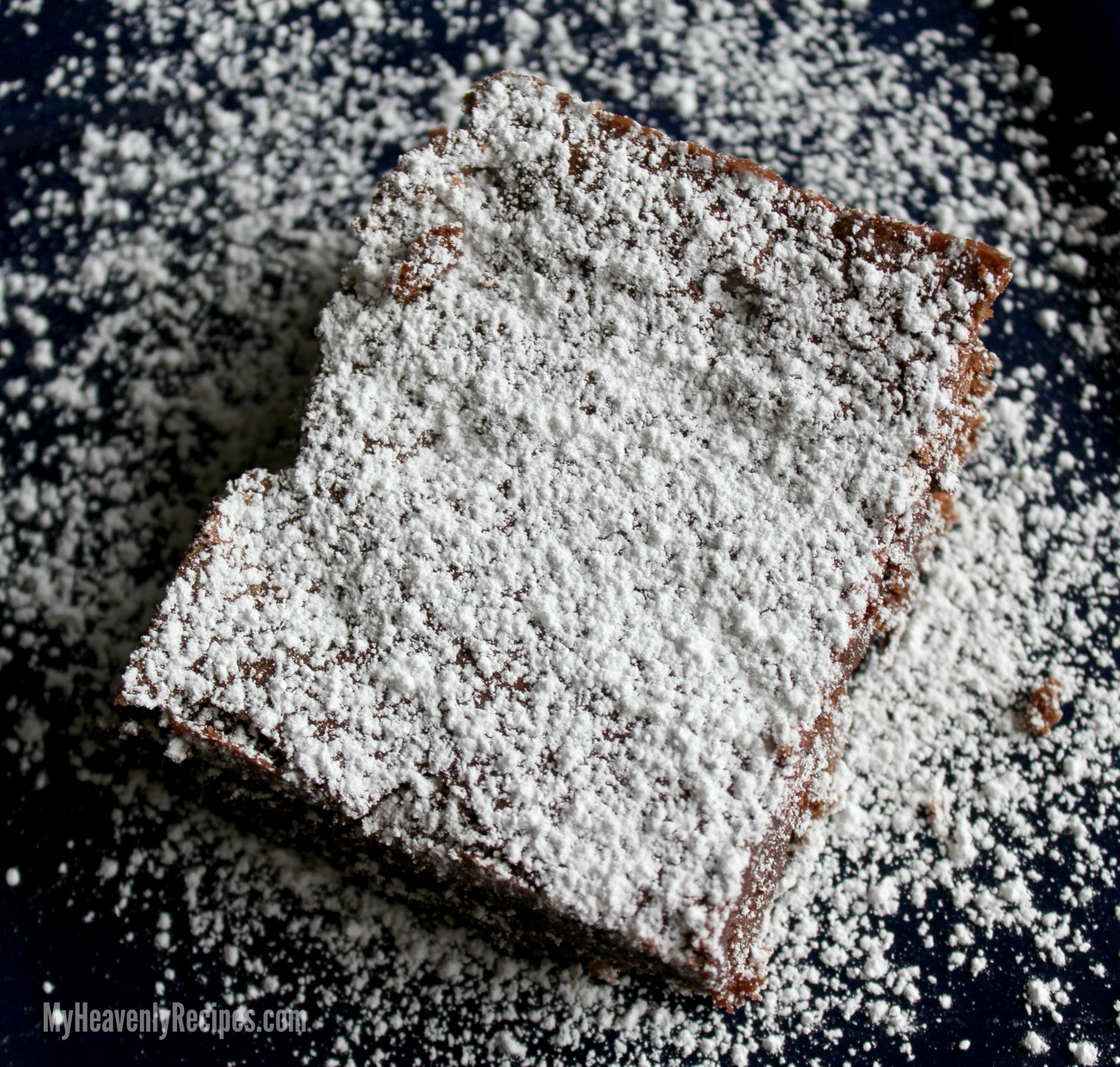 I’ve probably told you this once or twice, but, when I was pregnant with Beanies I CRAVED homemade brownies. I felt like because I was pregnant, I had an excuse to make brownies at least twice a week….I’m not even playin’.

I ended up gaining 75 pounds by the end of my pregnancy and thought the baby was going to be born a BROWNIE! So, on all those Facebook apps that float around asking what your child’s name will be based on your cravings, you can guess what it would be…except this wasn’t a craving, this was me actually eating them! 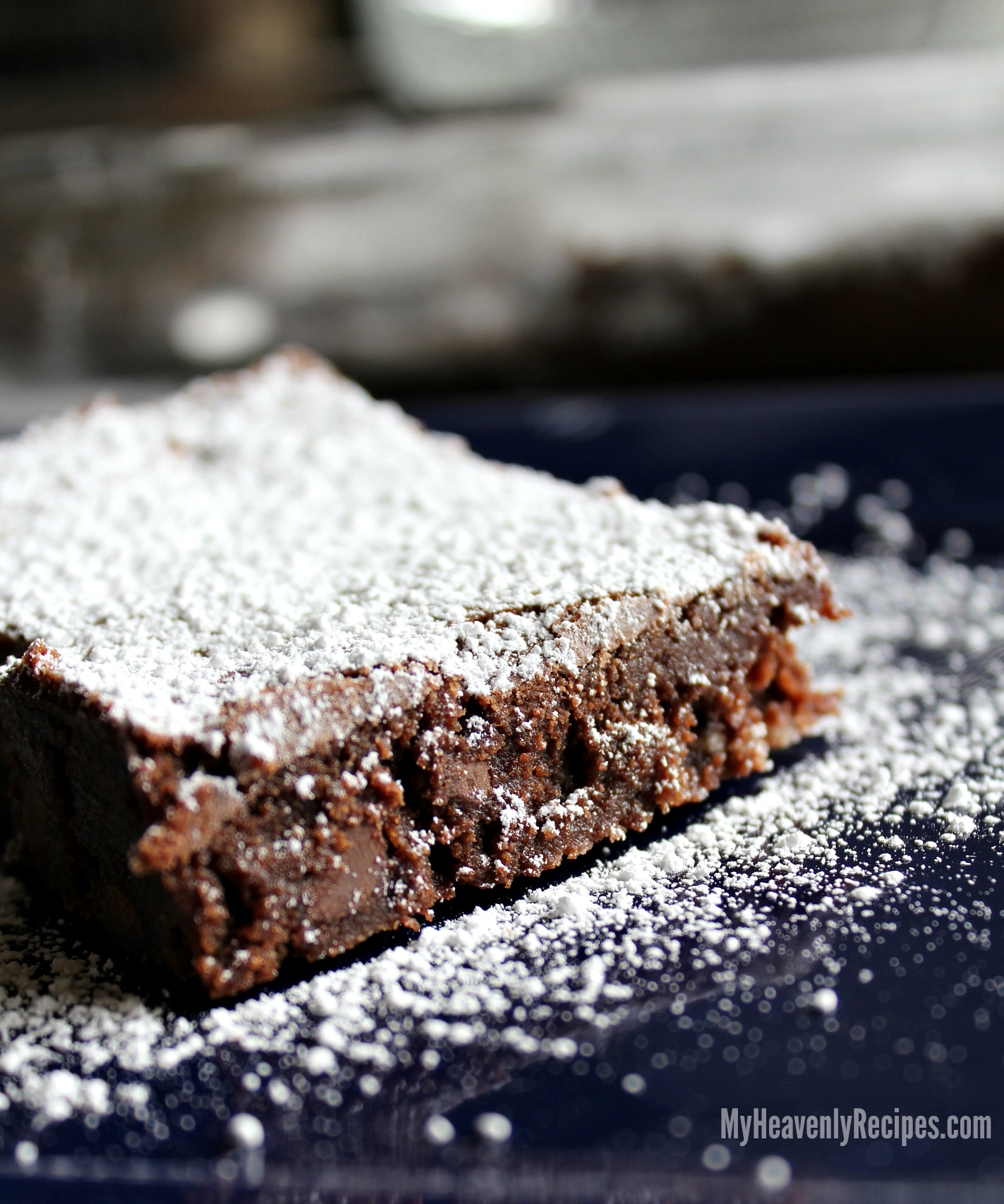 How do you make a good homemade brownie recipe?

I’ve fought for years to create the perfect basic homemade brownie recipe. There was a checklist I had to complete to satisfy my madness:

Now when I made my Homemade Mint Brownies I realized that this was it! This was the perfected Homemade Brownie Recipe that everyone needs in their recipe box — Do you have a recipe box? Is that old skool? How do you save your favorite recipes?! Inquiring minds wanna know! 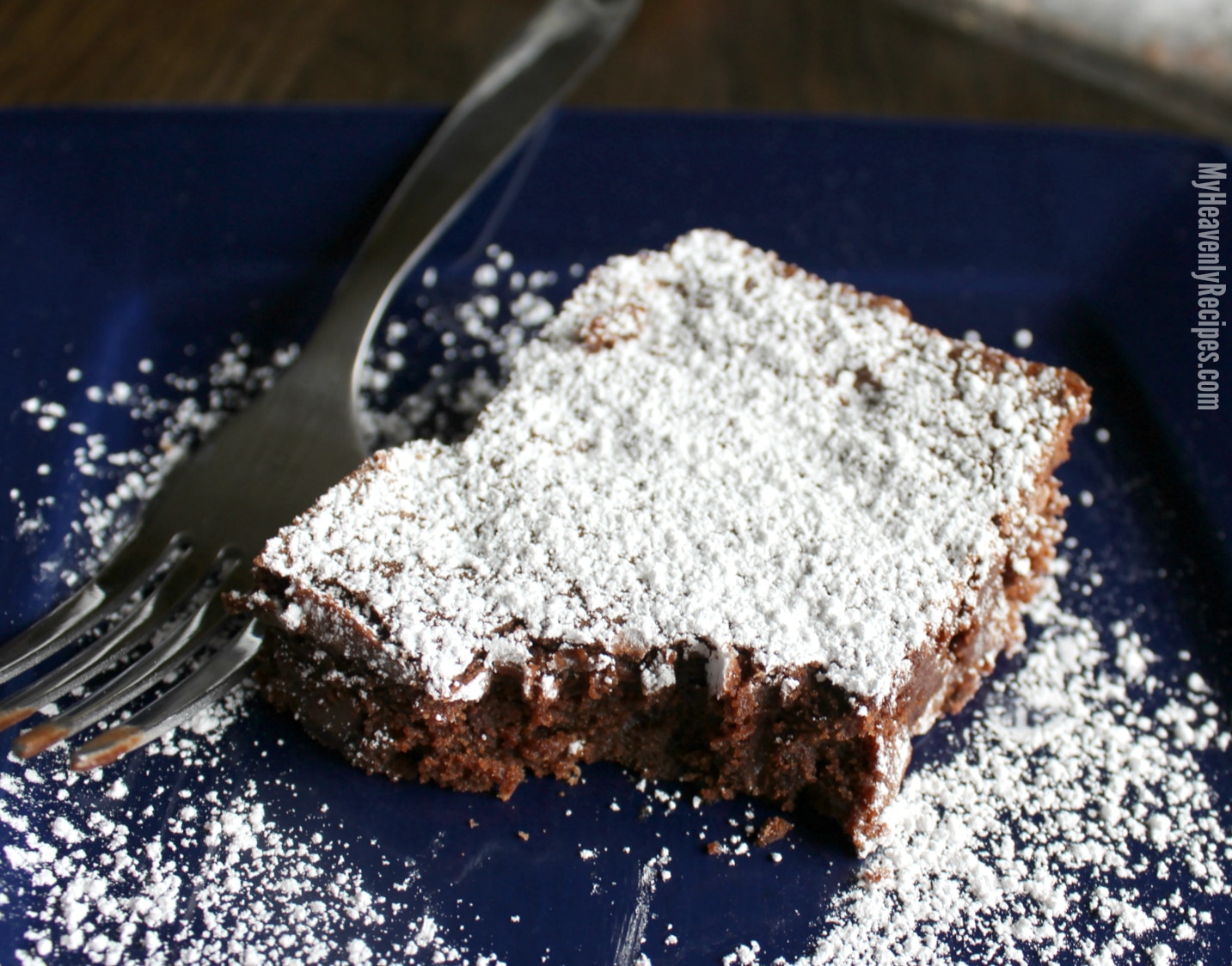 Now I don’t really like powdered sugar with mint. It kinda tames the flavor and if you are going to have mint brownies you really want to taste the mint. So I went ahead and created ANOTHER Homemade Brownie Recipe to share with ya’ll. Now this is one that will be included in my first cookbook and a brownie recipe that I think everyone should have. So PLEASE share this recipe with your family, friends, co-workers, neighbors, strangers pumping gas, at the baseball field, in the grocery store… ya know where you see people just tell them about this brownie recipe, K!? 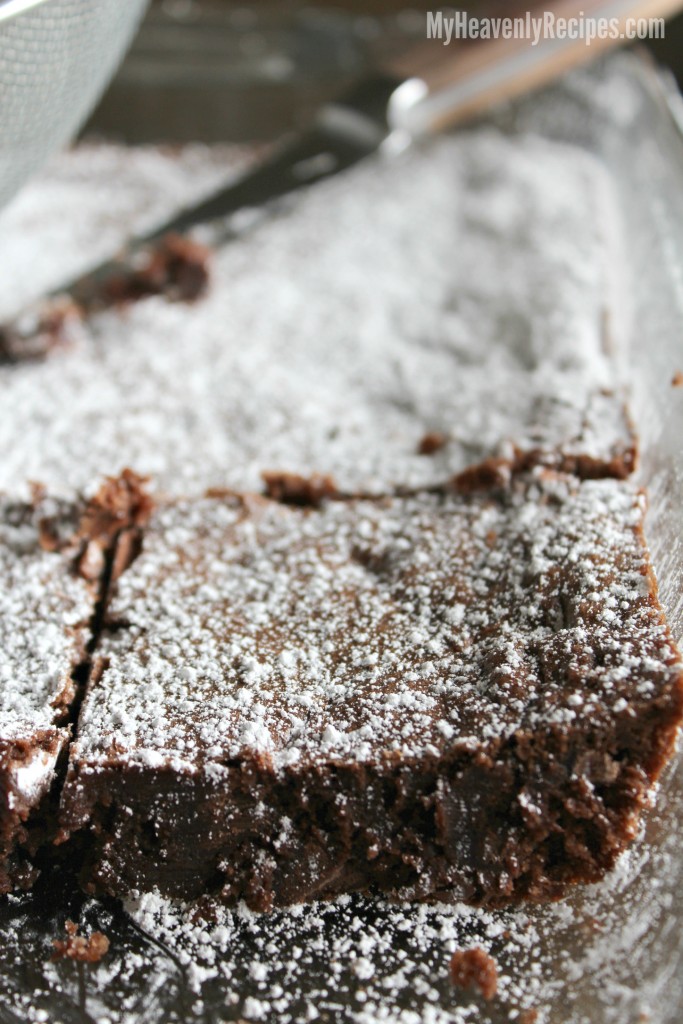 This Brownie Recipe just so happens to be one that makes a Homemade Brownie Sundae spectacular. So go on and indulge. Just this once and drink 90 oz. of water tomorrow to feel better about it!

Listen, I’ve lost nearly 60 pounds – it’s not a DIET, it’s a lifestyle change and I truly believe you can enjoy treats like this, but, in moderation.

Check out these yummy dessert recipes 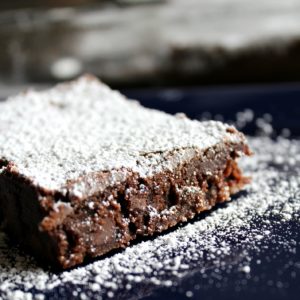