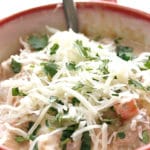 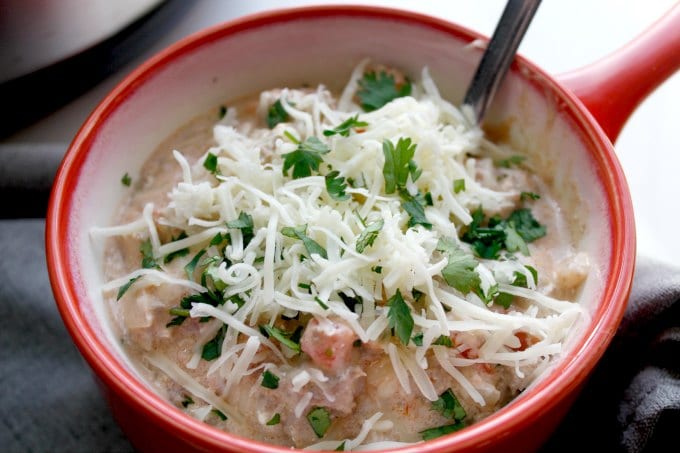 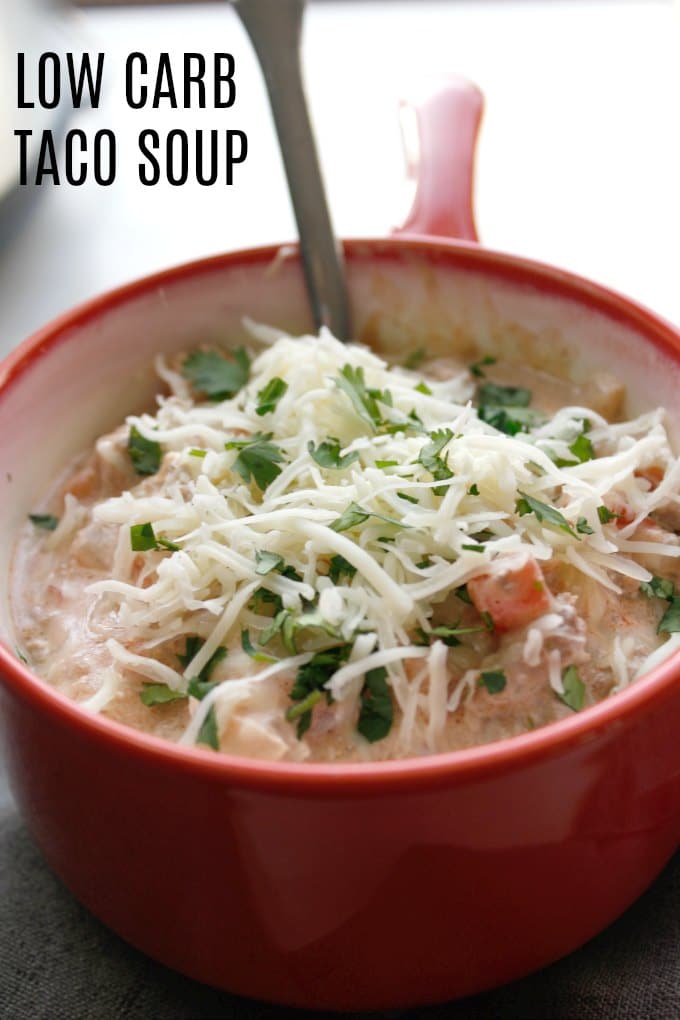 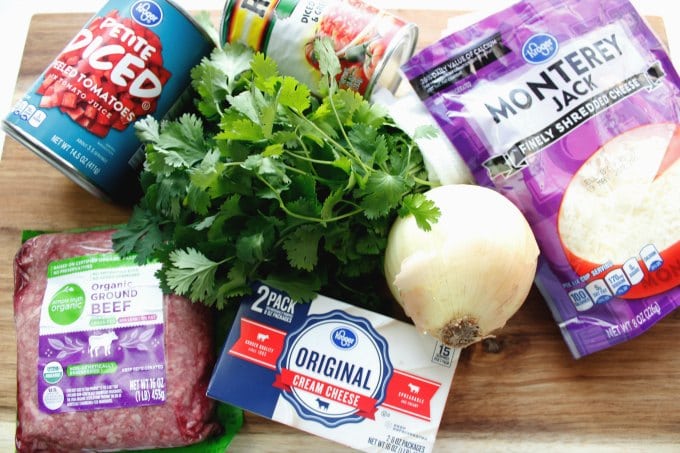 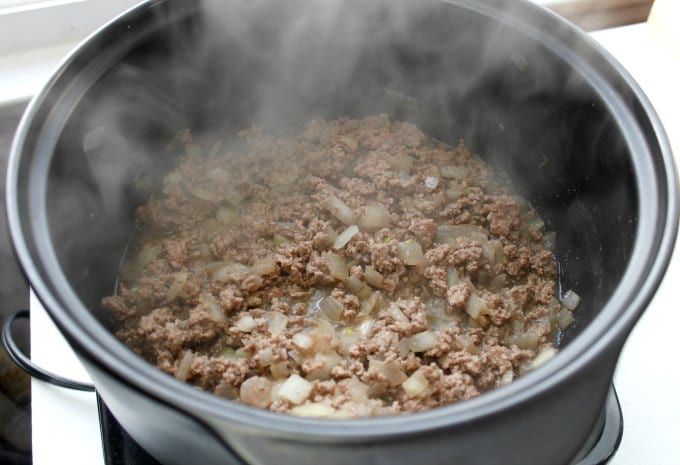 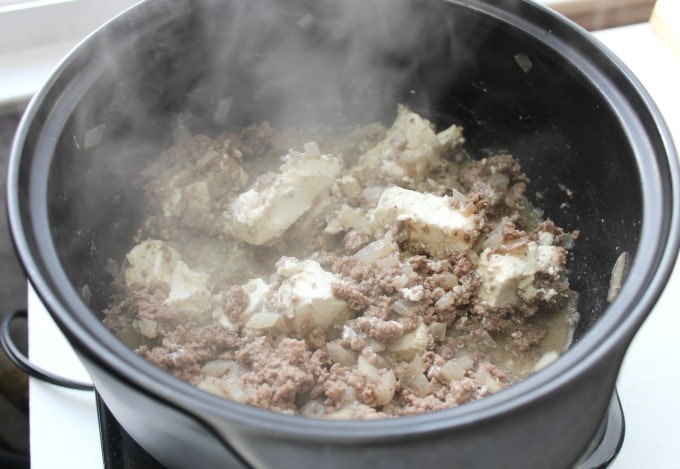 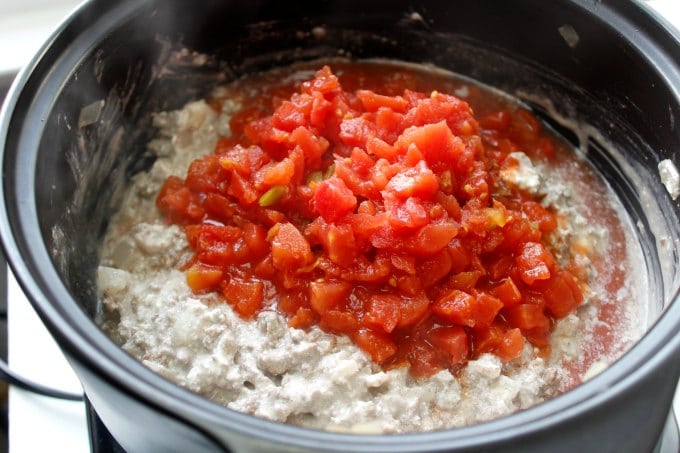 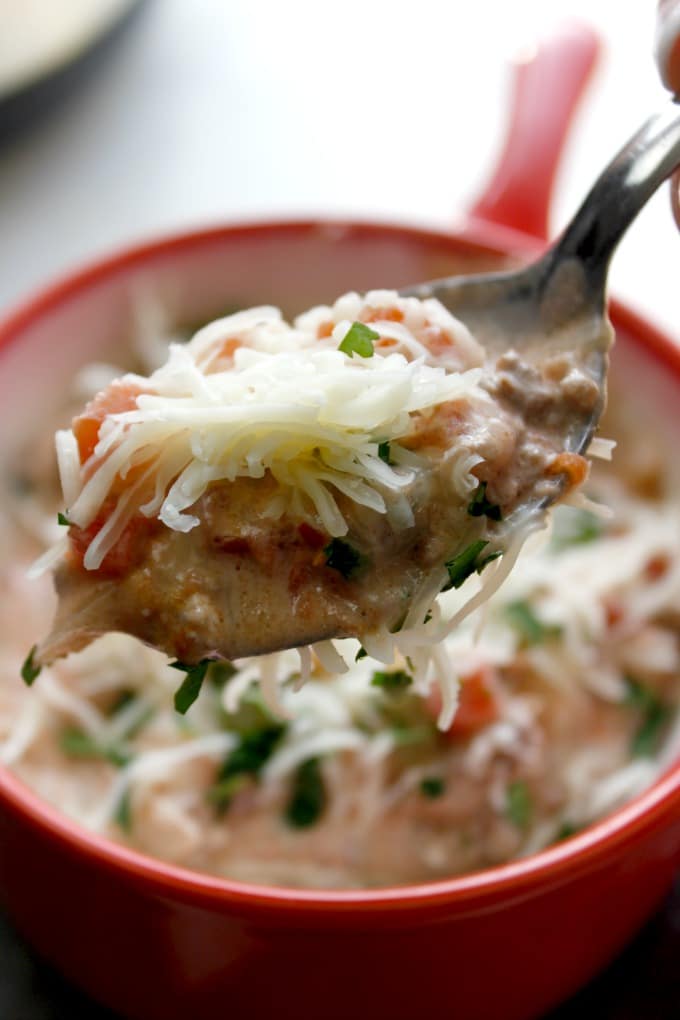 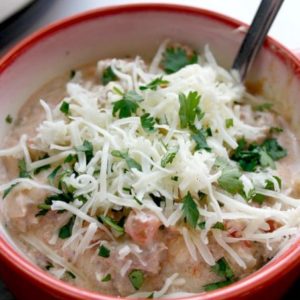 Quite a few of our Slow Cooker Recipes have been very popular across social media. Here's a few of our readers favorite slow cooker recipes that we hope you'll also try!

Quite a few of our Dinner Recipes have been very popular across social media. Here's a few of our readers favorite dinner recipes that we hope you'll also try!

Quite a few of our Keto Recipes have been very popular across social media. Here's a few of our readers favorite keto recipes that we hope you'll also try!